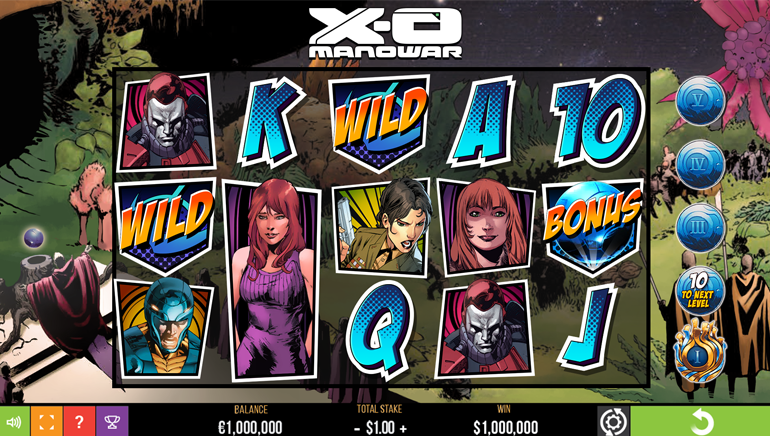 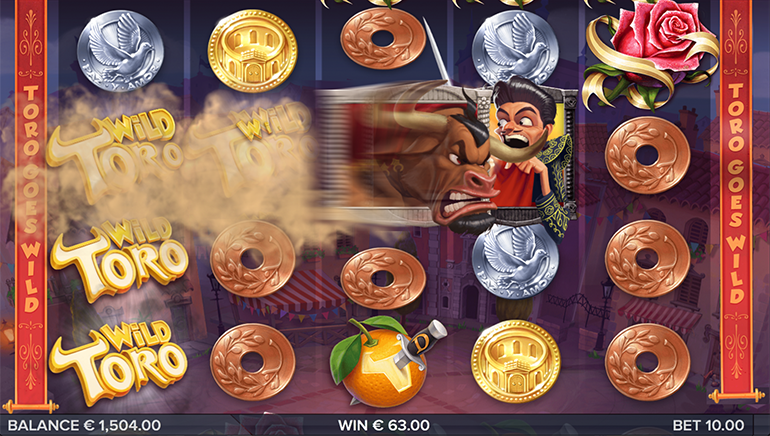 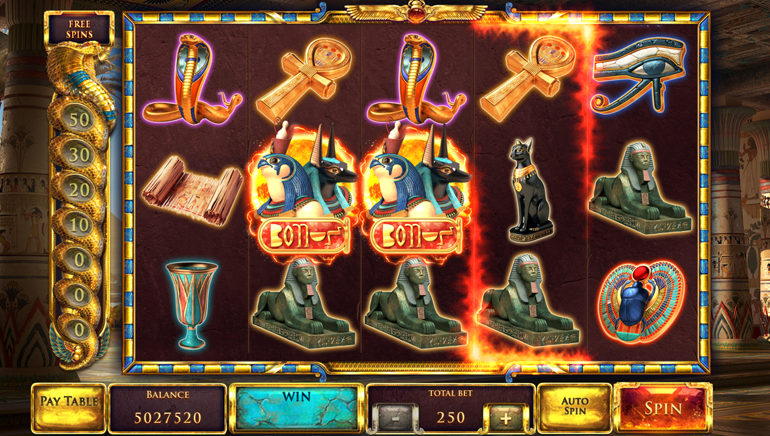 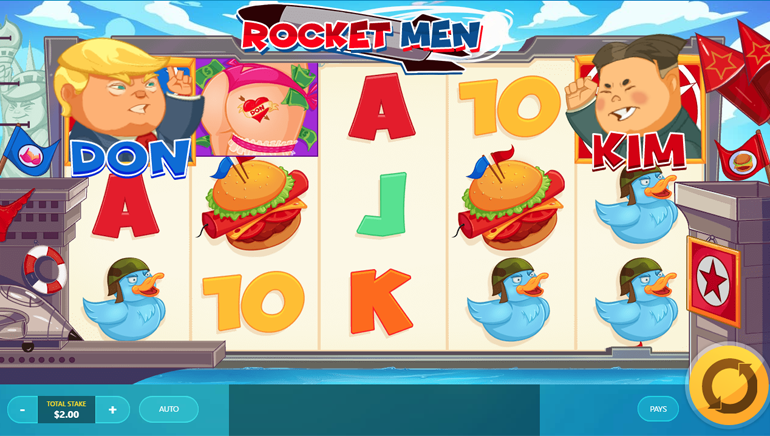 MagicalSpin Casino features one of the biggest collections of live dealer games on the internet. Launched in 2017, this enchanting site is brightly colored and shines a special spotlight on all magical-themed games. In addition to its spell-binding live games collection, Ugandan players will be mesmerized by the variety of safe and convenient deposit methods, as well as attentive customer support.

MagicalSpin features games from nearly 30 providers, which means that players can enjoy all types of casino games with different styles, themes, and special features.

MagicalSpin features a whopping 120 live dealer games on 4 platforms, which means that players have more opportunities than ever to participate in real, live games that take place in actual casinos. Platforms include Evolution, Ezugi, BetConstruct, and Lucky Streak, and each features live dealer games of roulette, blackjack, poker, and more.

New players who sign up to MagicalSpin will receive a generous welcome bonus, and when they return to play they can take advantage of daily promotions, including Double Luck, Cashback, Free Spins, and more. MagicalSpin also boasts an exclusive VIP Club, membership of which is by invitation-only.

MagicalSpin accepts deposits made using bank wire transfer, Maestro, MasterCard, NETELLER, paysafecard, Visa, Skrill, PurplePay, EcoCard, Cashlib, Entro, and Bitcoin. Deposits can be made in any currency, though the funds will be converted to Euro in player accounts.

MagicalSpin is licensed and regulated by the government of Curacao.